How can Apple’s changes significantly limit your marketing efforts? Earlier this month, tech giant Apple launched an update about its privacy setting on its iPhones. These changes bring a lot of problems for advertising and marketing agencies. Here, we will explain all you need to know to understand how apple’s changes badly affect your brand’s marketing efforts. 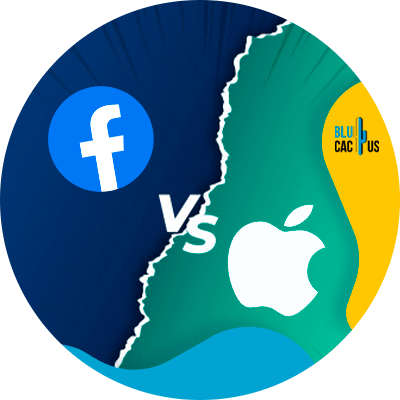 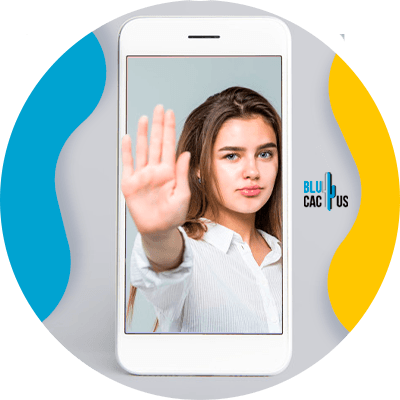 Apple’s changes will limit the ability to reach and shrink.

Not only that, but it also affects how people engage in different mobile and web devices.

As a result, this will make it harder for you to understand performance, control who sees your brands’ ads, and make future decisions about your advertising budget.

Once this measure takes effect, many brands may see a huge drop in global performance and ad personalization, and an increase in cost per action.

These changes will limit your ability to:

This new measure will make it harder for small companies or startups to reach their audience.

This means it will limit its growth and its ability to compete with large companies. 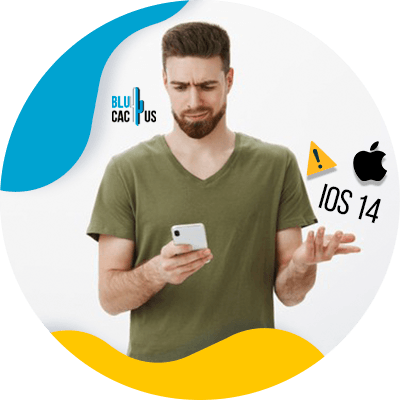 For example, today a bookstore could spend $50 on a relevant and personalized ad and earn 5 sales. In contrast, without using their own data to personalize an ad, that business would spend $50 and could only earn 2 sales.

We don’t expect that the proposed changes for iOS 14 will cause a total loss of customization, rather they are a move in that direction.

New businesses may grow to advertise. However, many companies don’t agree with Apple’s plan to change the way they do digital marketing.

This is because it will be very hard for many small business opportunities to keep up. 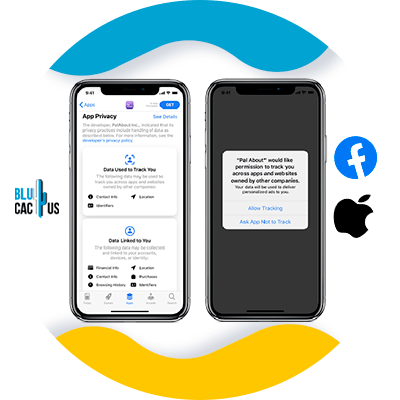 The world’s most famous and used social media platform posted on its website some claims against Apple about its privacy changes.

They say that these measures “threaten the custom ads that millions of small businesses rely on to find and get clients”.

They also believe that Apple is acting against the competition.

How are they doing this? 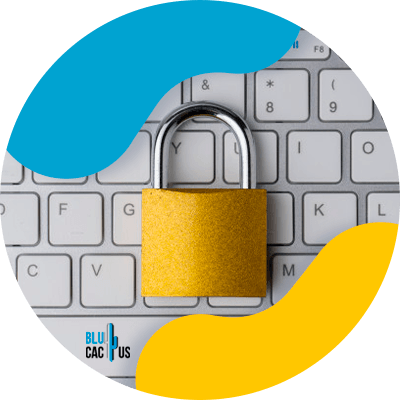 Through using their control over the AppStore in a way that benefits its bottom line at the expense of creators.

How can Apple’s changes significantly limit your marketing efforts? The platform was in charge of making a small campaign in protest of these measures on Wall Street:

“We’re standing up to Apple for small businesses everywhere.”

They are the words of some of their ads. Plus, they have a whole new web portal on the upcoming changes iOS 14 will make and how they affect the way apps use ad tracking tools.

This ad tracking is done with the Apple identifier, IDFA. 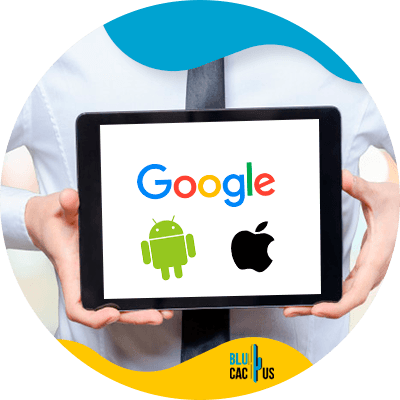 “Without personalized ads, Facebook data shows that the average small business advertiser stands to see a cut of over 60% in their sales for every dollar they spend” the Facebook print ad reads.

“While limiting how personalized ads can be used does impact larger companies like us, these changes will be devastating to small businesses, adding to the many challenges they face right now.”

It aims at giving users more control over their data, says Apple. This setting shows the type of data that all applications get from users. 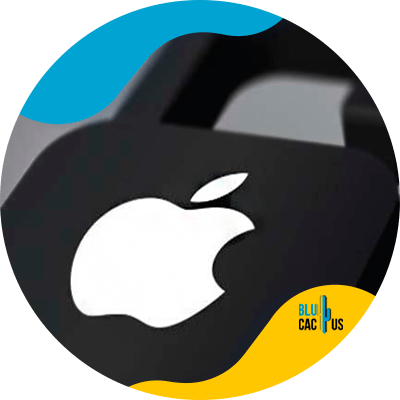 On the other hand, Apple responded to Facebook, saying that they are only defending their users. How can Apple’s changes significantly limit your marketing efforts?Owners of these devices will be able to choose between the data that companies get about them and how they use it.

“Facebook can continue to track users through apps and websites, as usual, app tracking transparency in iOS 14 will only require that they first ask for your permission,” Apple CEO Tim Cook tweeted.

This, in turn, could have a crushing effect on the business of the social media giant. 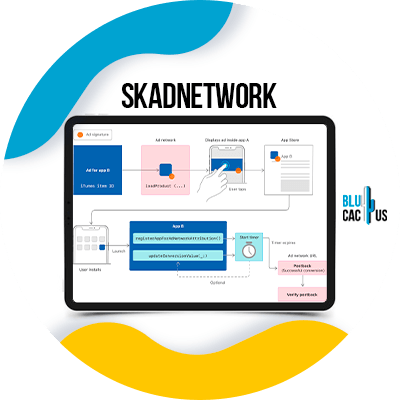 Many professionals in the advertising industry expect a change to IDFA. This comes from the fact that technology companies are now focusing on privacy as a feature of their products. However, when Apple announced it at its WWDC event last June, the industry started to look for a plan B.

Companies were still looking for ways to communicate with users when this messaged showed up. In the same way, they now know how valuable it’s for the company to choose to participate.

However, Apple still has many methods that won’t allow them to achieve it.

The tech giant already said that developers can’t urge users to accept tracking permissions. Much less can they create their apps in such a way that they only work when accepting them. 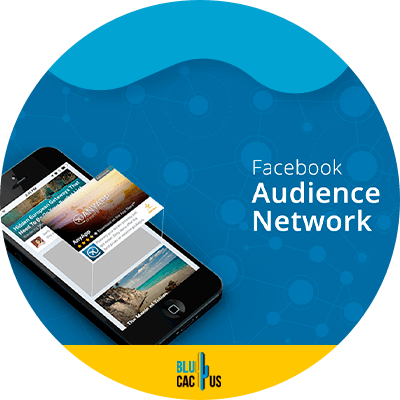 If the participation rate is low, companies that make money through apps won’t be able to use that data little by little.

For this, Apple has its own solution for digital advertisers who know what the new ways to keep advertising are.

The company recently updated its “SKAdNetwork“. This will be available to advertisers through Apple. How can Apple’s changes significantly limit your marketing efforts? However, this doesn’t offer data as specific as what companies used to get before.

Thus, many advertisers don’t like it and, as a result, won’t use it. 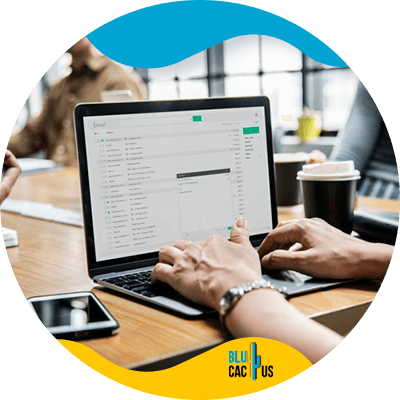 “Apple has almost withdrawn its support for third-party ad monetization without offering a solid replacement to publishers and marketers,” Sergio Serra, product manager at mobile technology company InMobi, said in an email to CNBC. “While SKAdNetwork is a good attempt to mitigate the problem, it cannot be a scalable answer as it lacks many important aspects.”

Facebook, for example, said in August that when testing it, they saw a drop of over 50% in publisher revenue through its Audience Network.

Facebook also accused Apple and its iOS changes of moving ad-supported free internet to paid apps and services. In this case, Apple can take its 30% cut and fit the ability of small businesses to do custom advertising.

The impact of these measures on the marketing industry 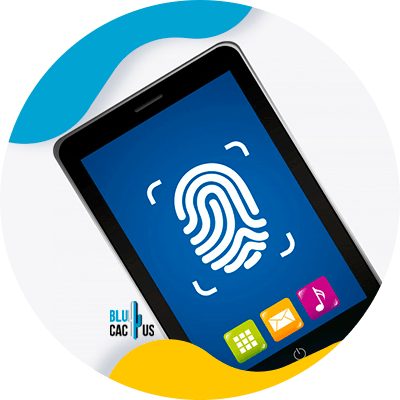 For some time now, the marketing industry has seen a huge setback around the world.

This summer, a global group of marketing leaders wrote a letter to Apple about their concerns. Some of the issues they included in the letter were competitive issues caused by the change. Because of this, they requested the company to work together with the industry to create standards.

A popular topic for the ad industry is the potential impact on companies offering free, ad-supported apps. How can Apple’s changes significantly limit your marketing efforts? Even if consumers don’t enjoy ads, would they be willing to shell out money to use all their apps? And if not, will those apps survive? 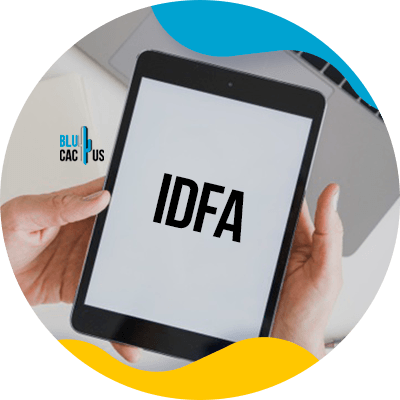 But this is a much bigger protest coming toward much greater consumer privacy.

The most famous search engine on the internet, Google, is also making changes.

They are working towards getting rid of the compatibility with third-part cookies on its chrome browser. In this search engine, cookies are used as a way to track users on many websites. All of this to target their ads and see how they work.

Some industry experts hope that Google will follow in Apple’s footsteps and create its own mobile ad identifier.

To be more specific, they hope that the company creates its own app for Android devices by the coming year. However, Google decided to not comment on this.

How will the industry adapt? 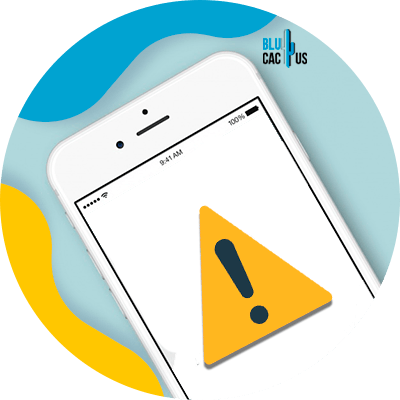 The change leaves it up to app developers and companies to figure out how to change or risk the future of their business.

Many industry experts told CNBC that they expected a more clear explanation from Apple. On the other hand, some turned to industry Slack groups to put together responses by talking with competitors.

Some of the methods they intend to apply do not work and are not welcomed by users.

When Apple announced the change at its WWDC event in June, it suggested that it would limit fingerprints. This will work as a method of tracking users and targeting ads while browsing the internet and using apps.

Many changes for an uncertain future 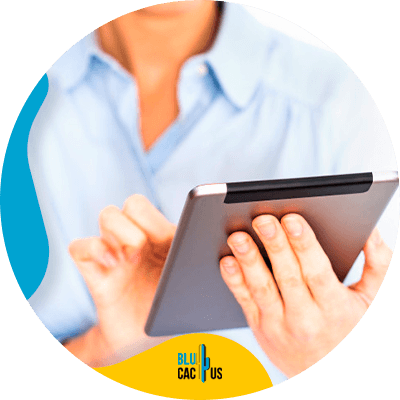 Apple says in its policies that companies can’t get data from a device to only identify it. Some people in the ad industry don’t see any possible solution for this. How can Apple’s changes significantly limit your marketing efforts? They don’t think that it will ever be viable to see the identification of a device as a violation of Apple’s new policies.

It is not yet clear how Apple will control those methods. Thus, leaving the window open for companies to try any type of solution to face the consequences of rejection from Apple. Some actors in the ecosystem are looking for new ways to move forward amid the change.

On the other hand, many companies are looking to put money on trying to figure out if an app’s audience would like to download another. So, if a business could find out that apps users are likely to download a dating app, they would put money on it.

The implementation of the IDFA changes is one of the scariest changes for many startups. Besides, it also puts the fear of God on those who want to become known through ads. Some of these companies may even disappear if they can’t figure out how to move forward. Thus, everyone is trying to find a way to work in a way that aligns with the direction that privacy standards are headed. 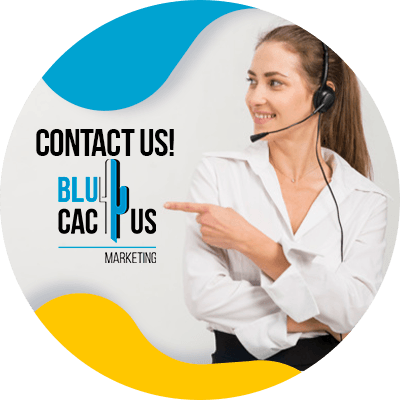 BluCactus international marketing agency serves clients all over the world. How can Apple’s changes significantly limit your marketing efforts? Our specialty? The creation of web designs and SEO positioning in online searches. Besides, our group of experts is dedicated to helping businesses and brands succeed in one of the most competitive sectors in the market, the digital world.

Our focus is on supporting you with the development of your website or the administration of your accounts on social media.

This online marketing agency, based in Dallas, TX, seeks to strengthen your image as a brand and take it to the next level. Don’t wait any longer to have the help of the best specialists in digital marketing and contact us through our social media or website.

If you want to keep up with the world of digital marketing, we invite you to subscribe to our monthly newsletter.

Quote your Brand coaching Project
to increase your audience and sales today!

7 Tricks to Grab More Attention for Your Real Estate Listing

The best strategies to make your clients stay

Landing pages: The ultimate tool to turn your clients into customers.

The importance of a sitemap and why you should have one

The importance of measuring brand awareness and 10 keys to do it successful...

SEO Statistics for a Successful 2021
Scroll to top