Pursuing a career in software development is the same as pursuing a career in any other field. Your hard work and determination determine how far you will go. Unfortunately, society still misconceives software development as unfit for a specific niche of personas: the math, the geek, and the prodigy. They delude people’s minds, and hence they deter people who have the potential to become great programmers.

Let us now look at some myths about software development.

Only a Genius Can Become a Programmer 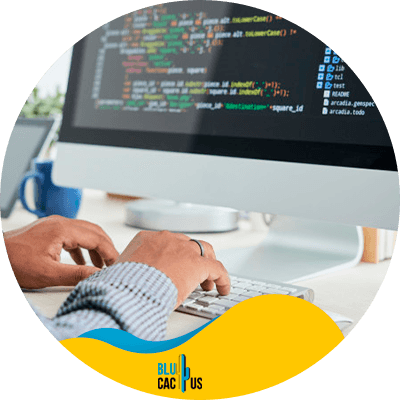 A common myth is that you have to be extra bright to become a successful programmer. However, this is not the case; literally, anyone can learn how to program. Software developers are regular people, and their skill sets also vary from weak to excellent.

Due to their varying abilities, you can be lucky to interact with an excellent programmer with both work ethic and talent. But, unfortunately, you can also find yourself interacting with a poor programmer at both or one of the two skills.

You can also meet a person with whom you share equal programming abilities since every programmer had to begin their career at a certain point, learning the theory and technology. They then implement what they have learned through projects, leading them to mastery and market their brand. Such actions are good to attract clients from all over the world.

All the significant programmers that you see building complex algorithms went through the same process. There is, therefore, hope for anyone who wants to pursue software development. Do not let this myth pull you down.

Remember that becoming a software developer is not about destiny; it is about hard work and determination. 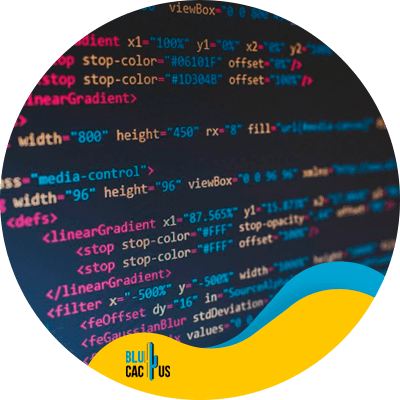 To become a software developer, you require learning how to code, in addition to your computer science degree.

You can, however, rest your worry as both are not complicated. It is not like brain surgery or rocket science.

Coding is easy, many people assume it is hard, but it is not. Coding is like communicating to your computer using different programming languages such as:

Your job will be to communicate with computers and provide them with executable tasks, such as creating a website or an application. 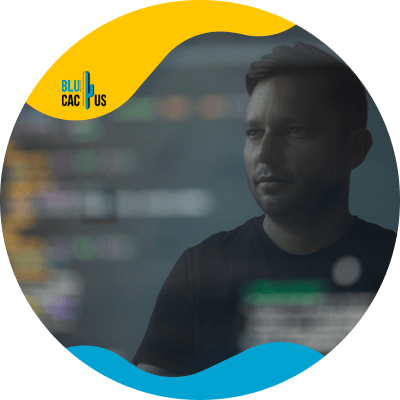 To create applications and websites, you have to write down codes that, when executed by the computer, produce results accordingly, for example, login forms. As the program complexity increases, so does the program tasks. That is what software development is: the sophisticated interaction between a human being and a computer which is simple to learn, mastery requires extra effort, but it comes at a later stage.

So if you are looking to begin a career as a software developer, learning programming languages should be your first step.

The number of languages you learn can make your resume stand out. But, remember, after learning the languages, you will need to get a job. Resume writing services can use your information to build a fascinating resume that will score you jobs in significant institutions.

You Must Have a Degree to Become a Software Developer 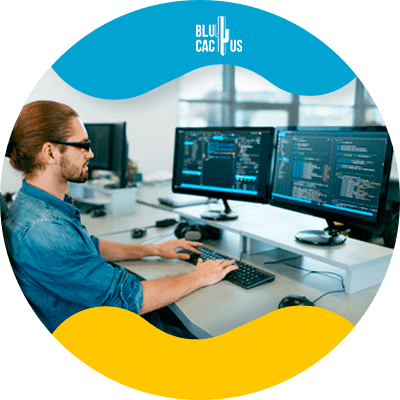 The reality is that the software market is flooded by successful software developers who have scaled high heights without degrees. The reason behind this phenomenon is that software development is a skill just like any other. Hence, it can be taught to a person directly the same way people are taught how to use illustrator and Adobe Photoshop.

Starting your journey without a degree will take a reasonable amount of time to get the hang of things. But once you learn how to use programming tools and use online tools such as Zipjob to write a fascinating resume to enroll as a worker or intern in a specific institution, you can learn about Zipjob services online. Then start growing your portfolio, and in no time, you will have mastered software development.

There also exist many online resources on software development tools. You can then make use of them to increase your know-how in different programming languages.

Although having a degree can boost your chances of attaining high-end jobs, being experienced and having a solid portfolio carries much weight.

So are there mandatory degrees to become successful in the world of software development? The answer to that question is “no”, all you need is determination and the will to learn.

You Require to Be a Math Genius to Become a Programmer 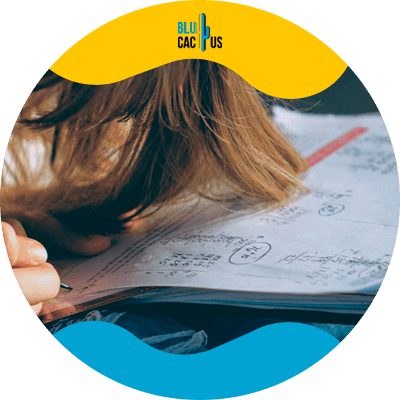 The reality of the matter is that math and becoming a successful programmer are not directly correlated. To become a software developer, you do not need to have fascinating math skills. You do not need to know what orthogonal trajectory or vectors are or mean. All you need to understand in terms of math is how to solve big problems and basic algebra. Having these two math skills sets you up for success in the software development field.

When building most projects, you will not require implementing any math skills. For example, if you create a social media site, you will need the skills to make an attractive front end and effective back end, no math.

However, if your project needs math interception, it will mainly require standard algebraic calculation that you can handle. Having advanced math skills is hence not a requirement to attain a successful programming career. If you end up needing to use advanced math, it will be due to maybe your employer or the nature of your job, not the general career. 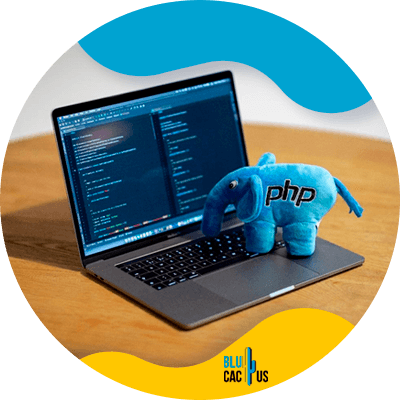 Many languages work hand in hand to create more dynamic and efficient programs. However, each language brings a unique feature into the project. You can hence not compare the language to determine which one is better than the rest.

There is a purpose for each programming language, for example:

However, some programming languages can be compared as they provide almost similar functionalities.

For example, you can compare PHP to other languages that offer back-end functionalities such as Perl, Java, or Ruby. 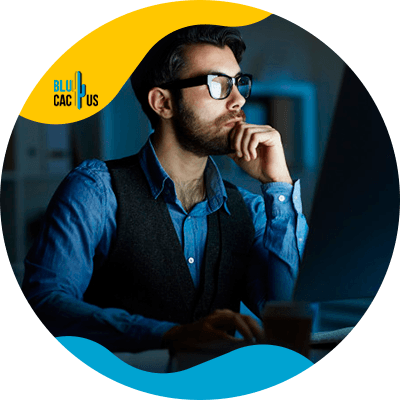 Languages providing similar functionalities do not generally mean that one can substitute for the others. Just like languages, they all perform the same functions, but the difference is undeniably huge.

Therefore, it all depends on how efficient the language will be to build your program; if Ruby will function better than PHP, then use it and vice versa.

Therefore, it would help if you got rid of the notion of there being a “best” language. To become a successful software developer, venture into different programming languages. Play with the codes and attain a general idea of a couple of languages. The fundamentals are the most important to help you choose a programming language when deciding to start a project.

To improve your skills at a higher rate, you can try creating personal mini-projects. Using the mini-projects, you can progressively build your craft. They also motivate you to work towards building more extensive programs. 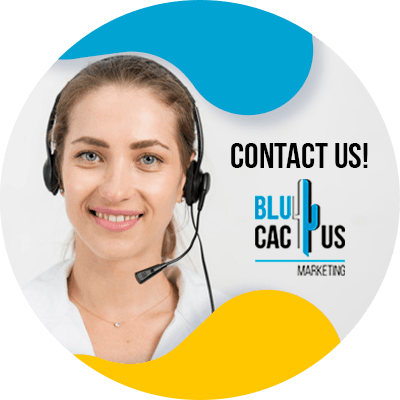 We are in an era where technology is everywhere, from hospitals to schools and at home.

Software development is hence a career that has a lot of opportunities in the tech industry.

Therefore, if you would like to become a software developer, do not let the myths mentioned above pull you down.

Quote your project to let us create your Software Development project to increase your audience and sales today!

How to Improve Your Sales with a Relationship Management App?

Why do you need an app strategy before you start building your app?

Outmatch the competition with these new marketing ideas for software programmers

How much does Software Development Cost?

CRM: what is it, and what are the advantages of implementing it in companies?
0 replies

How to increase your leads through Lead Magnets?

Cold leads and how to handle them
Scroll to top