How Does Google Analytics Work Without Cookies? Google is also revolving as one of the biggest and the most engaged search engines in the world. Google has been dominant on Yahoo, Bing, and other search engines for years.

With the growing trend of markets and advertisers on the search engine, Google continuously takes measures to create a foolproof path to success, while the consumers get the desired results from the search engine’s assistance.

In the past few years, the consumer rage concerning privacy policy and the absence of transparency from the tech giants gave Google something to think about.

Google decided to track down users manipulating the factors, learned the behavior, and created bots to ban the practice altogether. In the upcoming years, they also introduced transparency to recover the lost users, which were estimated to be a few thousand.

In May 2021, Google announced new privacy features that will aid brands in gaining insights into Google Analytics more conveniently. The ads and commerce blog shared that despite the limited third-party cookies and identifiers, the insights are more accessible for the brands now.

The new privacy-safe techniques ensure your measurement remains actionable and accurate. The new updates are just another way to respect users’ privacy while simultaneously aiding the advertisers to succeed with lesser identifiers or third-party cookies.

The new announcement made the marketers uncomfortable. Are the changes for the better or the worst?

So after the new policy as explained by the ads and commerce blog of Google, how will Google Analytics report without the cookies? 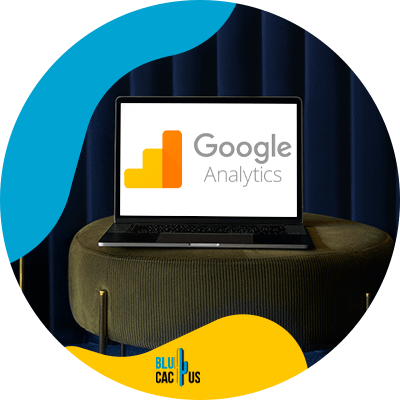 The purpose of third-party cookies and Google Analytics tags is to scan the repetitive consumer behaviors and create a report that helps the advertiser target the audience better. Google, with attempts to implement transparency, allowed the users to customize their cookies’ permission to their data. Users disabling the third-party cookies means the absence of valuable data and consumer behavior insights.

With the behavioral reporting, Google Machine Learning would be able to estimate new campaign acquired reach and enhance the consumer behavior understanding throughout the browsing and purchasing across apps and websites.

Google also announced some updates concerning the consent mode. Consent mode allows the advertisers to adjust their Google tags response based on the user’s consent status. 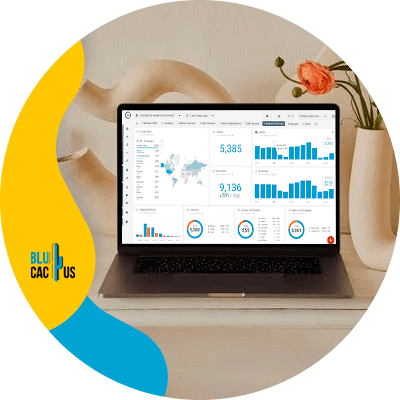 However, according to the new update, the implementation will directly come from the advertiser’s Google Manager account. The new setting allows the account manager to modify and customize tag behavior according to the user’s consent preferences.

Another concern regarding the setting was the users that don’t consent to the cookies. The officials explained that consent mode will use the conversion modeling to track 70% of the ad click to the conversion journey on an average.

With the changes in the policy, Google also announced enhanced conversions that will allow tags to use the first-party consented data and provide the advertisers a more accurate overview of how users convert after engaging with an ad.

What is the Current Stance of Google Cookies As of September 2021? 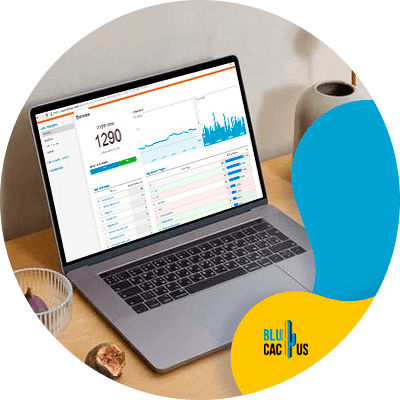 Google Chrome is a dominant web browser with a 60% market share. This means that Google’s decision to block third-party cookies has a huge impact on the advertising and marketing industry, which will further reflect on the stock exchange market.

On the other hand, Google delayed the complete elimination of the third-party cookies until 2023. During this period, the tech giant has decided to work on more privacy-friendly alternatives while the marketers and advertisers learn to adapt to the new change.

The Chrome engineer also shared that they took the decision so we can move at a responsible pace. It is important that the new adjustments do not jeopardize the business models of web publishers supporting freely available content.

Further, instead of replacing the third-party cookies with the individual user tracking, they would replace it with the first-party data. David Temkin, Google’s director of product management for ads privacy and trust, shared that once the first party cookies are phased out, any other alternative identifiers will not be announced. Any identifiers to track the individuals will not be used in the Google products either. 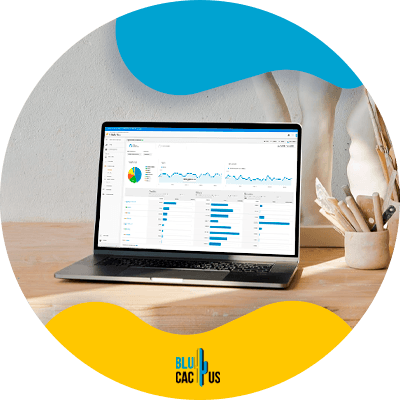 For the Google platform itself, the new adjustments aren’t a barrier as typically the first-party data is Google Wealth. Google directly collects the data to target ads on its platform.

For the other publishers, the idea isn’t so charming. While Google promised it would continue to support the publishers with solutions, it’s better to reduce the dependency. Google has been rolling out official blogs on the latest adjustments to help understand the markets and advertisers, the first-party data, and its influence.

Cookies were messy and offended the users. So, marketers should now develop direct relations with the customers. First-party, privacy-friendly datasets are richer and more impactful, enhancing the campaign performance.

Are the changes for the better or the worse? 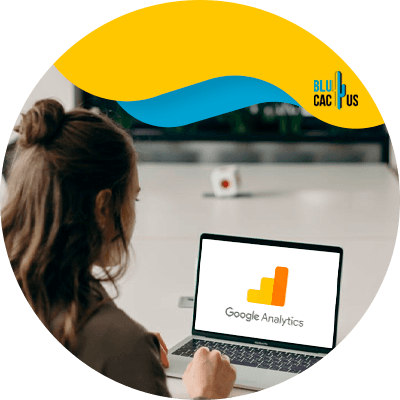 The consumer’s increased awareness about consent and third-party cookies is changing the way advertisers gather insights and data of actions and consumer behaviors. The changes in digital privacy law across the country have also played a role in Google changing its policies.

We have already followed the trial of Facebook creator Mark Zuckerberg coming under fire for selling data and uncertainty concerning user privacy and personal data.

Advertisers and SEO service providers are now bound to create meaningful engagements with the consumer market and drive conversions in the ever-growing competitive market.

Despite the changes, Google Analytics machine learning would still provide essential data points for optimizing the campaigns and analyzing the results.

Google Tag Manager is a free tool that allows you to deploy marketing/analytics tags on your website app. The tags are useful to share information from one data source to another. In other words, from your website to Google Analytics.

The only issue is that, without cookies, you need to save the client Id somewhere since previously cookies stored it. Now the advertisers are saving it in the Windows Local Storage along with manually creating the user Id. 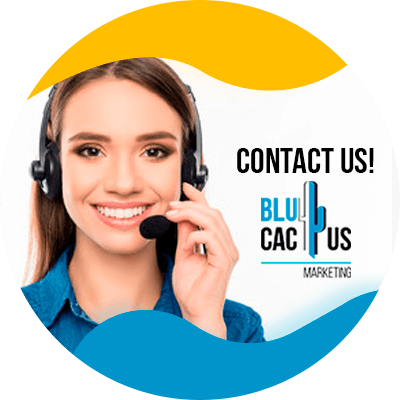 With innovative technology and advanced machine learning, third-party cookies are now surpassed. The new policy is to provide benefits to the advertisers that struggled as an enormous amount of users would disable the cookies.

The new policy aims to provide the user’s complete control over their privacy and it provides valuable insights to the advertisers using behavioral reporting. Through the new policy, neither the insights will be compromised nor the user’s privacy.

Google has also created an official manual for the advertisers to learn and create new strategies according to the new policies. At last, we can say the new changes are for the best. 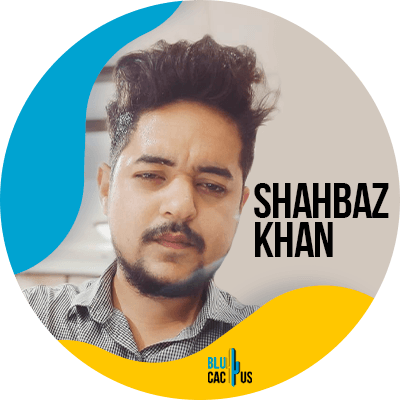 Shahbaz Khan is a capable technical writer raging the industry for the past five years. Mr. Shahbaz started his journey as an SEO executive and developed a keen interest over the years.

He believes in sharing his in-depth analytics with the audience and discover the capability of SEO practices in the industry.

Currently, Mr. Shahbaz makes his living as an SEO Specialist and also works as a dedicated writer at Digital Express.

Quote your project to let us create your Digital Marketing Project to increase your audience and sales today!

A Guide To Marketing Strategy For Insurance Companies

5 bank marketing strategies that can improve the online banking experience

How much does it cost to start an haute couture line?