TikTok Giants: The 17 most-followed accounts worldwide in 2022. TikTok continues to grow. Despite only offering one format to share content, it is still the king of video in terms of social media. Its viral content keeps it at the top. And more and more people and even companies are betting on this platform to grow their audience and have greater visibility.

It currently has more than 1 billion users and is present in more than 150 countries. The platform is available in 75 languages, so we can say that it has diversified enormously.

Also, it is an option to get closer to those people that we admire and entertain us every day with their content. We have them at the distance of a comment or like.

There are many accounts on this platform. But only a few are crowned with the seat of honor for being the ones with the most followers in the world.

If you are curious to know which they are and if you follow them, continue reading and know the TikTok accounts with the most followers in the world.

The 17 most-followed TikTok accounts in the world 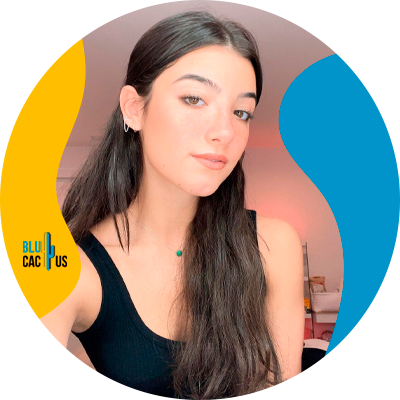 With 139.8 million followers and almost 18 years, it represents the largest account in the world on TikTok.

To date, she has been the only internet influencer to appear in a Super Bowl ad. 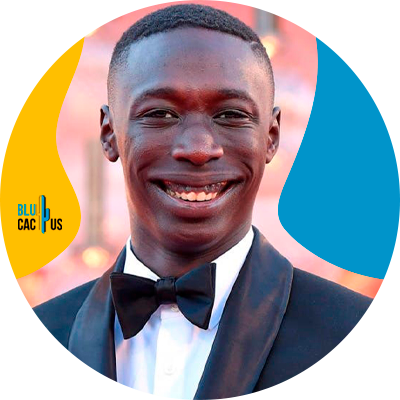 This Senegalese-Italian TikToker became one of the most well-known figures in digital and social media.

All thanks to his reactions to videos that look complicated, and he simplifies the situation quickly.

His fame has been such that he has collaborated with influential celebrities. And in 2021, he attended one of the Formula 1 Grand Prix. In which he took the opportunity to make a new video with the Spanish driver Carlos Sainz Jr. 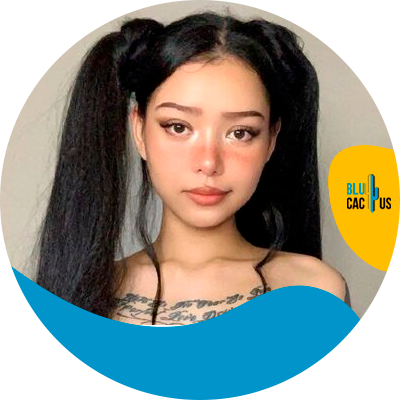 This Filipino nationalized American singer, internet celebrity, and tiktoker, who thanks to a trend in which she lip-syncs to the song “Soph Aspin Send” by British rapper Millie B, got the video to have the most likes on TikTok.

After two years of living on this platform, it already has a modest sum of 89.3 million followers.

This places her in third place in this count. 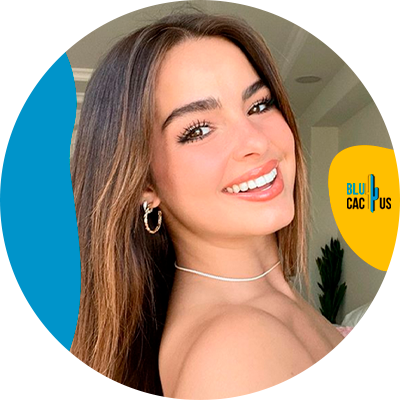 This American dancer, who entertains us with her viral dance and lip-sync content on her account, has reached 87.5 million followers. Considering herself one of the most influential accounts on this platform.

In addition, he joined other TikTokers such as Charli D’Amelio, and Chase Hudson, among others, to form “The Hype House,” a kind of camp in Los Angeles.

At 19, she was already one of the highest-paid TikTokers. She was also hired as the brand face for American Eagle. And she has advertising contracts with Reebok and signed a contract with Spotify to make a podcast. 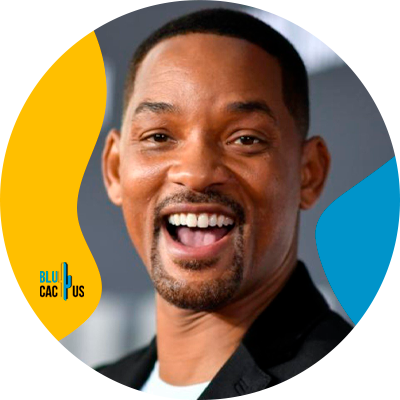 This Hollywood Star, and currently very controversial, thanks to recent events at the last Oscar awards, is ranked number 5. He has an account that, contrary to what one might think after his impasse, has continued to grow, reaching a sum of 71.8 million followers.

The actor appeals to humor and makes viral trends. This is what has given him his large audience. In addition to having managed to viralize another funny clip together with Jason Derulo with more than half a million likes in the video. 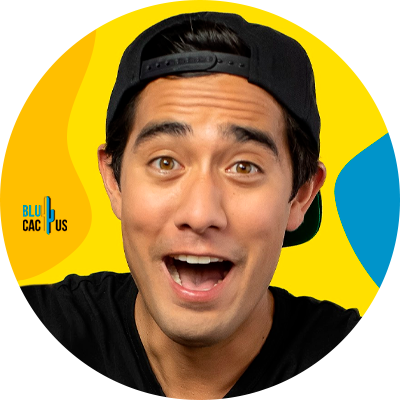 People know him for his Vine videos, which are 6 seconds long and whose edits allude to an act of magic.

His beginnings on digital platforms date back to 2008. Back when he began uploading videos on YouTube and later in 2013 on Vine.

His arrival on TikTok occurs in February 2016, when the application was known as Musical.ly. He currently has a modest sum of 68.2 million followers. And he was recognized in 2020 with the Guinness Award for being the male TikTok user with the most followers on the platform, with a total at that time of more than 42 million. 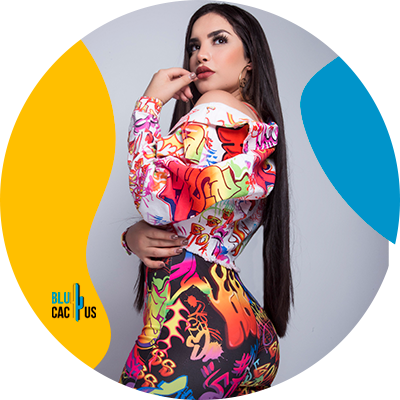 This Mexican influencer and singer continues to grow on this platform.

She is consistently adding followers, reaching 62.1 million followers to date.

Which is not bad at all. 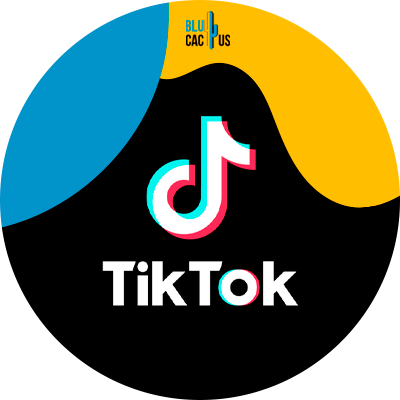 The platform’s own account currently has 62 million followers and continues to rise.

Making it among the top 10 accounts with the most followers in the world. 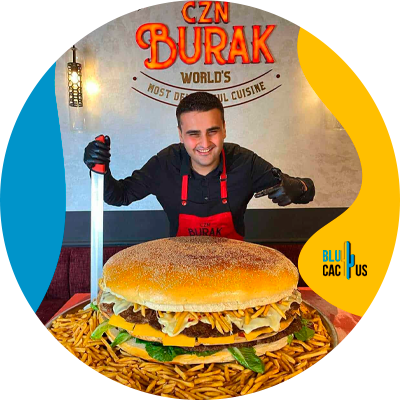 Burak Özdemir, better known as CZN Burak, is a Chef and restaurateur of Turkish origin who is characterized by his large recipes and preparations. And, of course, his charisma when cooking.

He has a restaurant called Hatay Medeniyetler, which has three branches.

And to date, all this together has made him harvest a community of 57.7 million followers on TikTok. 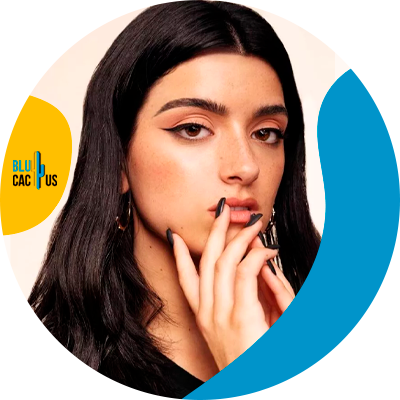 At number 10, we find the sister of who occupies the first position, Charli D’Amelio.

Dixie D’Amelio is a model, actress, and singer who became known through this platform.

She collaborated with her sister to promote her makeup line from the well-known Morphe brand.

She is also part of The Hype House project. And she has made other collaborations with brands such as Hollister and celebrities like Selena Gómez. All of this has left her with a balance of 57.3 million followers at the moment. 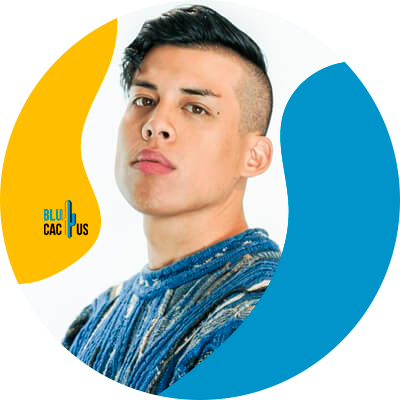 Spencer Polanco Knight is an internet personality, creator of music through generated tracks and original sounds, who achieved his popularity thanks to his productions. And also because of his comedy sketches and videos in which he mixes Beatbox and humor.

Another peculiarity of Spencerx is to make music using his mouth as an instrument only.

All this talent has attached him to a very generous amount of 55 million followers. 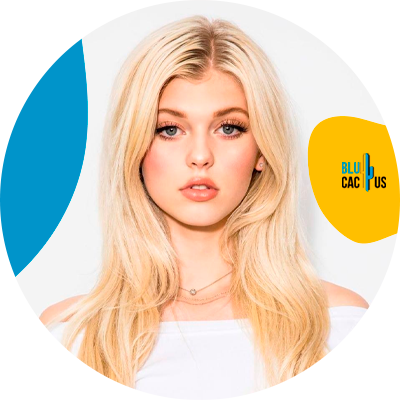 Winner of a People’s Choice Awards, this American singer has been on this platform for a long time.

Even before it was called TikTok, when it was Musical.ly.

She stands out for being a music producer, model, and actress.

And she is considered one of the most influential people in the video application. 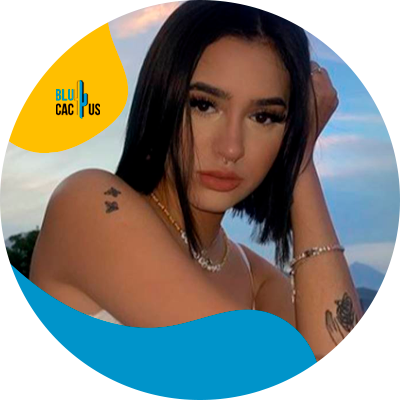 Dominik Elizabeth Reséndez Robledo, or how he is known by his user name:

Domelipa, is a well-known Mexican YouTuber and tiktoker dedicated to creating content through videos of comedies and pranks and challenges within TikTok and who is part of our count ranking 13th. 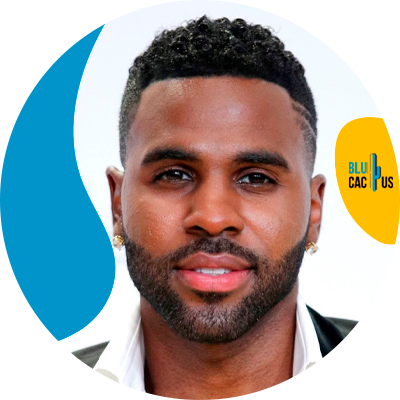 This singer needs no introduction.

The famous Jason Derulo attracted his consecration on this platform thanks to the constant presence he had due to the COVID-19 pandemic.

And his dedication to practicing vital challenges and many other videos is what he is famous for. Rumour has it he receives juicy amounts of euros because of it.

Keep it up, Jason! 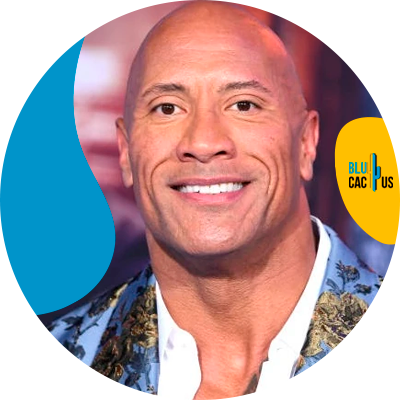 Another that does not need an introduction is The Rock.

This actor triumphs in the cinema, triumphs on YouTube and hits on TikTok.

All thanks to his fresh, casual content and where he shares, besides workout routines, fun trends for all tastes. 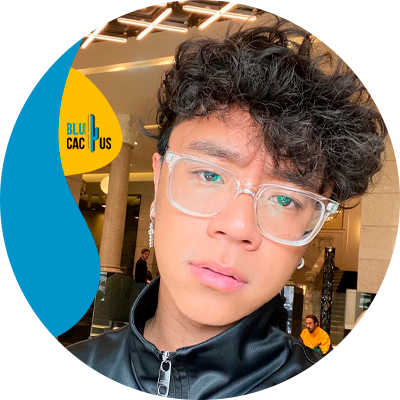 Michael Le is an internet personality who, in addition to venturing into the world of dance and photography, he dedicates to creating content.

He shares choreography and lip-syncs videos.

Which have generated a total of 51.4 million followers on his account. 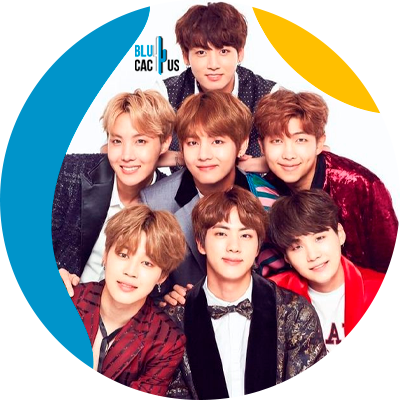 Our group of favorite singing teenagers came to close this count.

The famous South Korean artists are here to captivate their fans through TikTok. 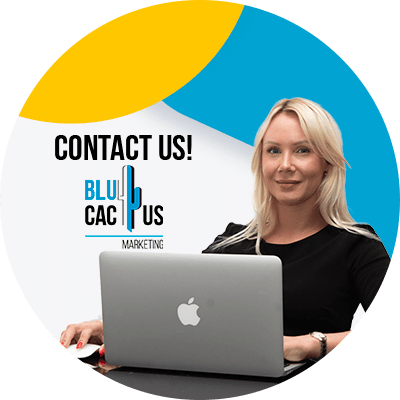 And this has brought them to the honorary list of the accounts with the most followers in the world.

Thank you for joining us in this exciting and fun countdown, where we met personalities and the positions each one occupies in the world ranking of the addictive TikTok.

By subscribing to our monthly newsletter, you will receive a summary of topics related to the world of digital marketing.

Quote your project to let us create your eCommerce project to increase your audience and sales today!

KPIs in Social Media: What are they and why is it so important to choose the right ones for you business.

The Role of social media in promoting clothing brands
0 replies

Significant Advantages of eCommerce Businesses in 2022

The 13 most cutting-edge websites today
Scroll to top